I caught two queen ants back during the end of june, this means they've been just chilling for 130 days-ish in a couple tupperware containers in the dark with food water and honey. They still seem livley, but I am wondering when might want to have their first workers. Could it be that when I caught them they were at prime time but I scared them and now they won't until next year. Or is it because they dont have any weather cues to go on?

PS. I believe they are meat ants. 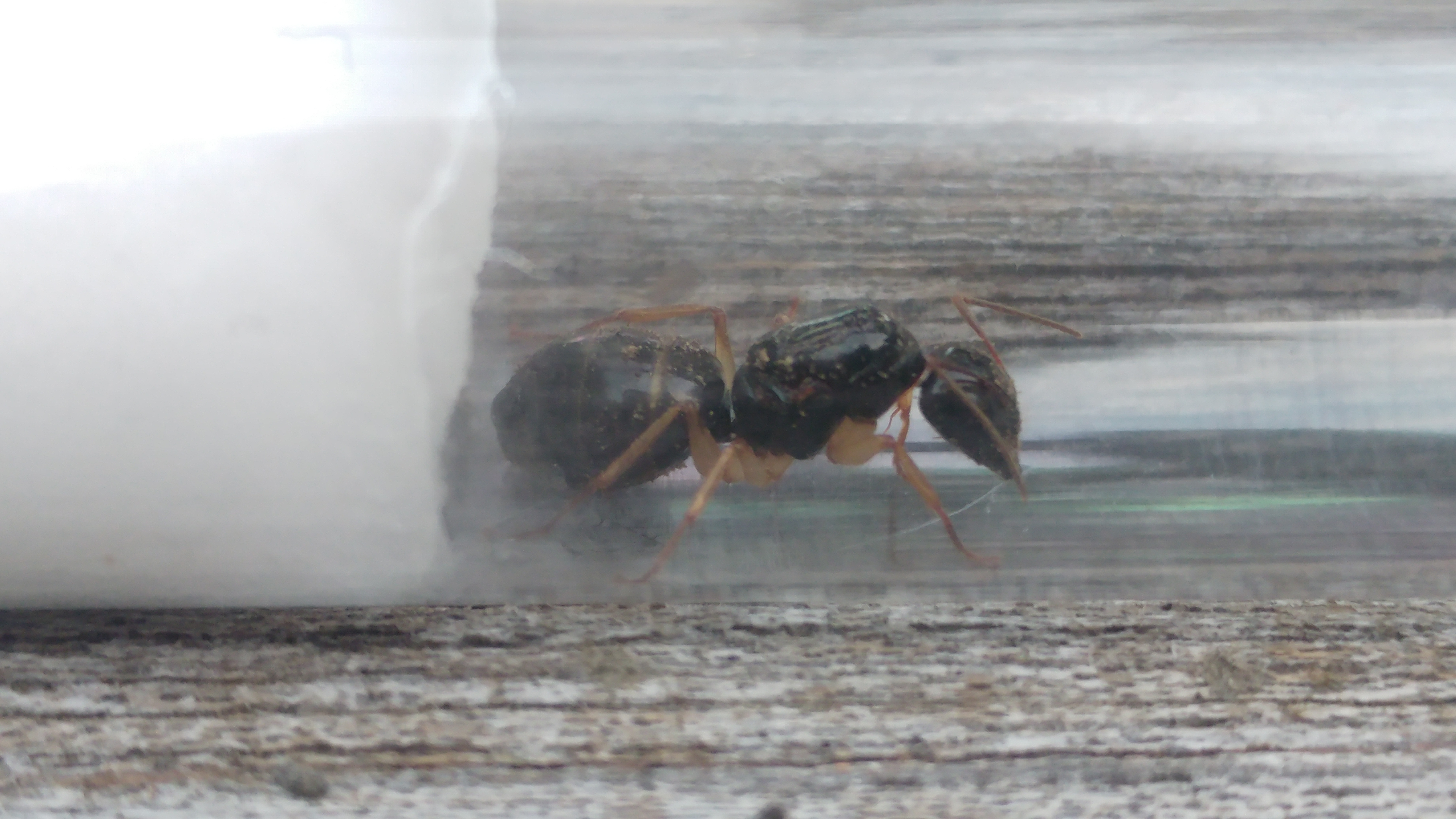 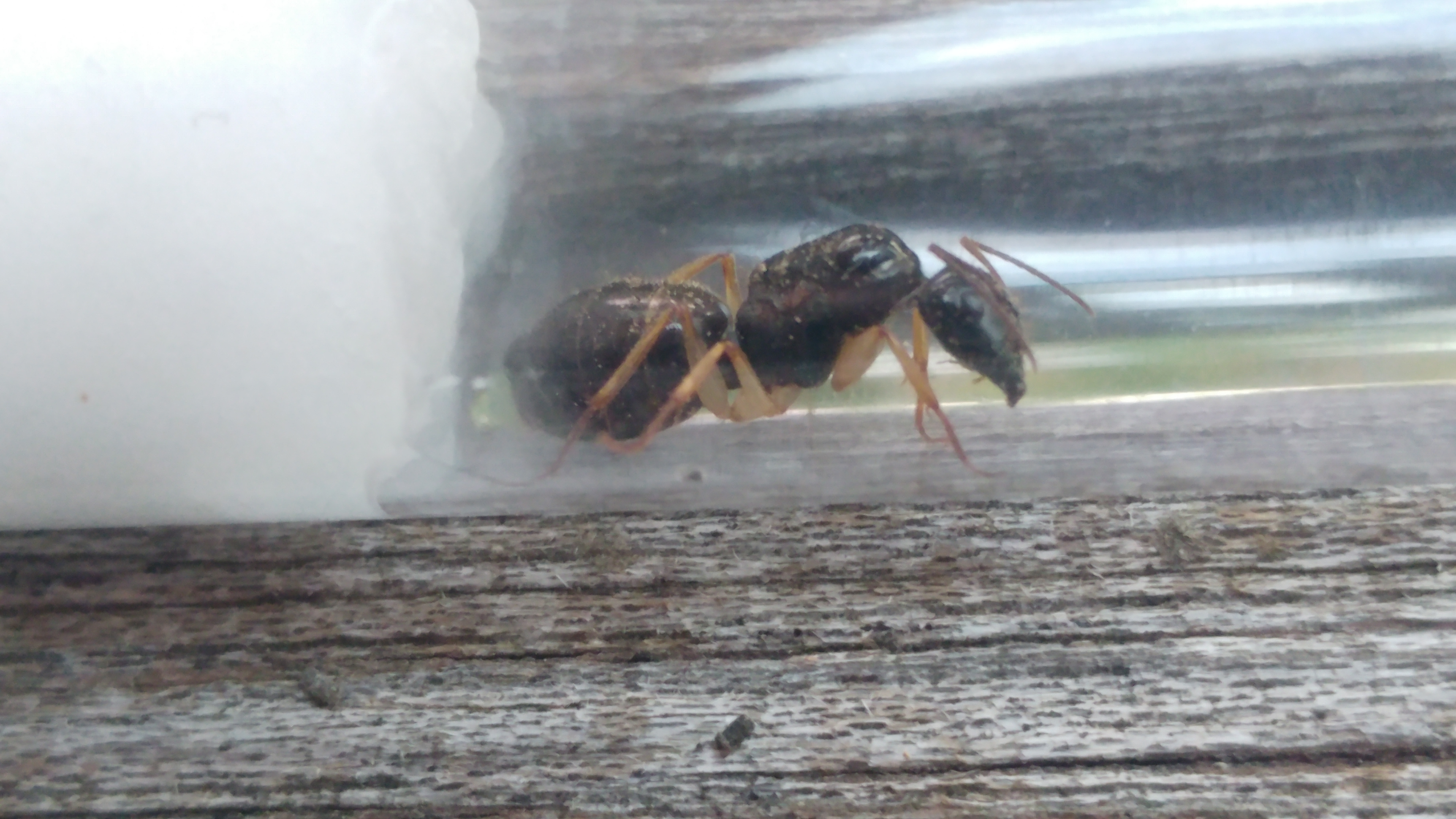