Gnat Problem!!! Use BT or Nematodes?

Show us your formicariums and ant setup, ask formicarium-related questions, or share your experiences with building an ant home. Here you will also find formicarium requirements for specific ant species.

Gnat Problem!!! Use BT or Nematodes?


There is a HORRIBLE fungus gnat problem in my Paludarium. At first I figured... 'what the hell, who cares'. Then all of my germinating seedlings started dieing. Apparently fungus gnat larvae eat the root ends of new plants. I need to kill these guys.


Does anyone have any experience with the following? Specifically if these would kill other beneficial organisms (spring tails, ants, mantis, etc...). And how long will they continue to kill them if they do.

Bacillus thuringiensis (Bt) –
is a naturally-occuring bacteria that kills many types of worms, caterpillars, larvae and insects.

Beneficial Nematodes –
There is a type of nematode, Steinernema feltiae, that can be used to drench the soil each time you water. These tiny worm-like creatures will enter the larvae of soil pests like the fungus gnat and release a bacterium which is lethal to it. 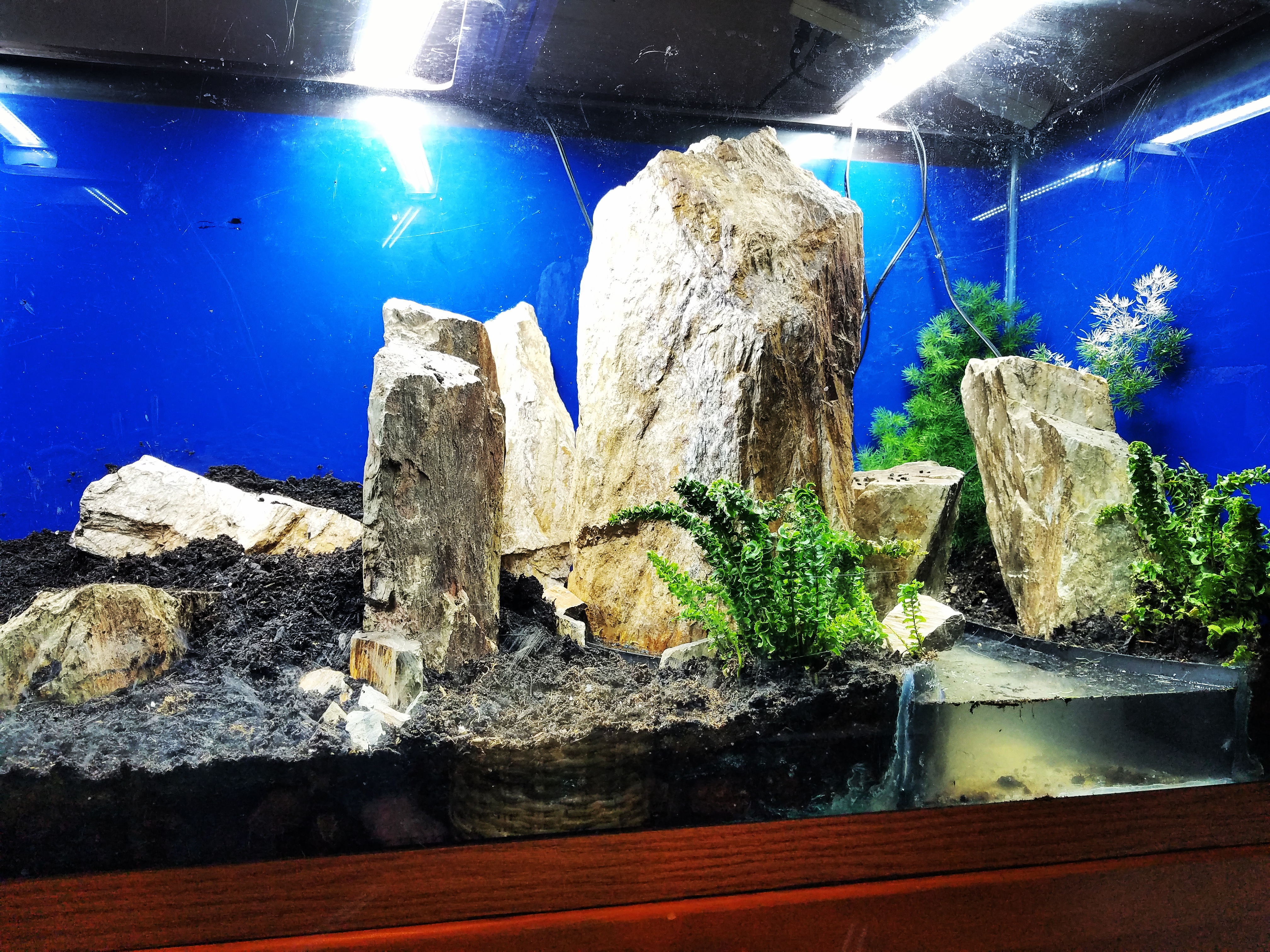 I have a lot of house plants. And this gnat problem is from overwatering soil. These things breed in saturated soil. I tried those nematodes, I didn’t really notice those helping. But if you let the soil dry up the gnats will stop breeding in the soil.
Keeping:
Tetramorium immigrans * Lasius Neoniger * Lasius Claviger * Messor Aciculatus * Myrmica Rubra * Camponotus Novaeboracensis * Camponotus Turkastanus * Pheidole Pallidula

I’m with Joe and his IPM approach. However, it would be nice to have a picture of the offending insects. Many people mistake phorid fly species for fungus gnats and vice versa. Your plant seedlings could be dying from damping off (overwatering), in which case decreasing water amounts would help solve the plant-death issue but not the fly issue if they are phorid flies. In either case, cut back the water amount. I like your YouTube videos, by the way, Joe.
Top

Gnats aren't that big of a problem. I have used BT in my houseplants effectively in the past. Yellow sticky traps are very effective, too, but may pose a problem for ants. Best thing is to try to let the soil dry out (especially the first couple inches).
For some reason, my gnat problem just disappeared this winter. I think it's because we are watering way less due to having two toddlers.
Top

Thought I'd give a little update!


First off, THE SOLUTION... Mosquito Bits!
Drying on and off was working... but Once it was watered again the gnats would come right back pretty fast. I needed a way to kill them after the eggs hatched (drying off doesn't kill the eggs).... but before they turned into Gnats. And then do that for many weeks in a row. Mosquito Bits did the trick!

I put a spoon full in a plastic bottle with water, shook it around a bit, then watered the terrarium for about a week. Wuala! Gone.
I see 1 or 2 now... but never more than that. My Springtails and slugs still seem to be unharmed. I do not see any little red mites now though.


Terrarium update! (quick version) Ants have gone to ant heaven. At one point I had crickets, Ants, and a Spiny Flower Mantis all living together with a couple of spiders! (GOALS). 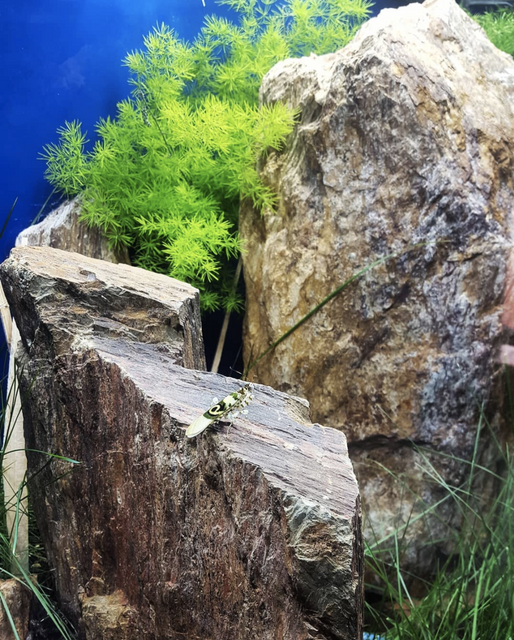 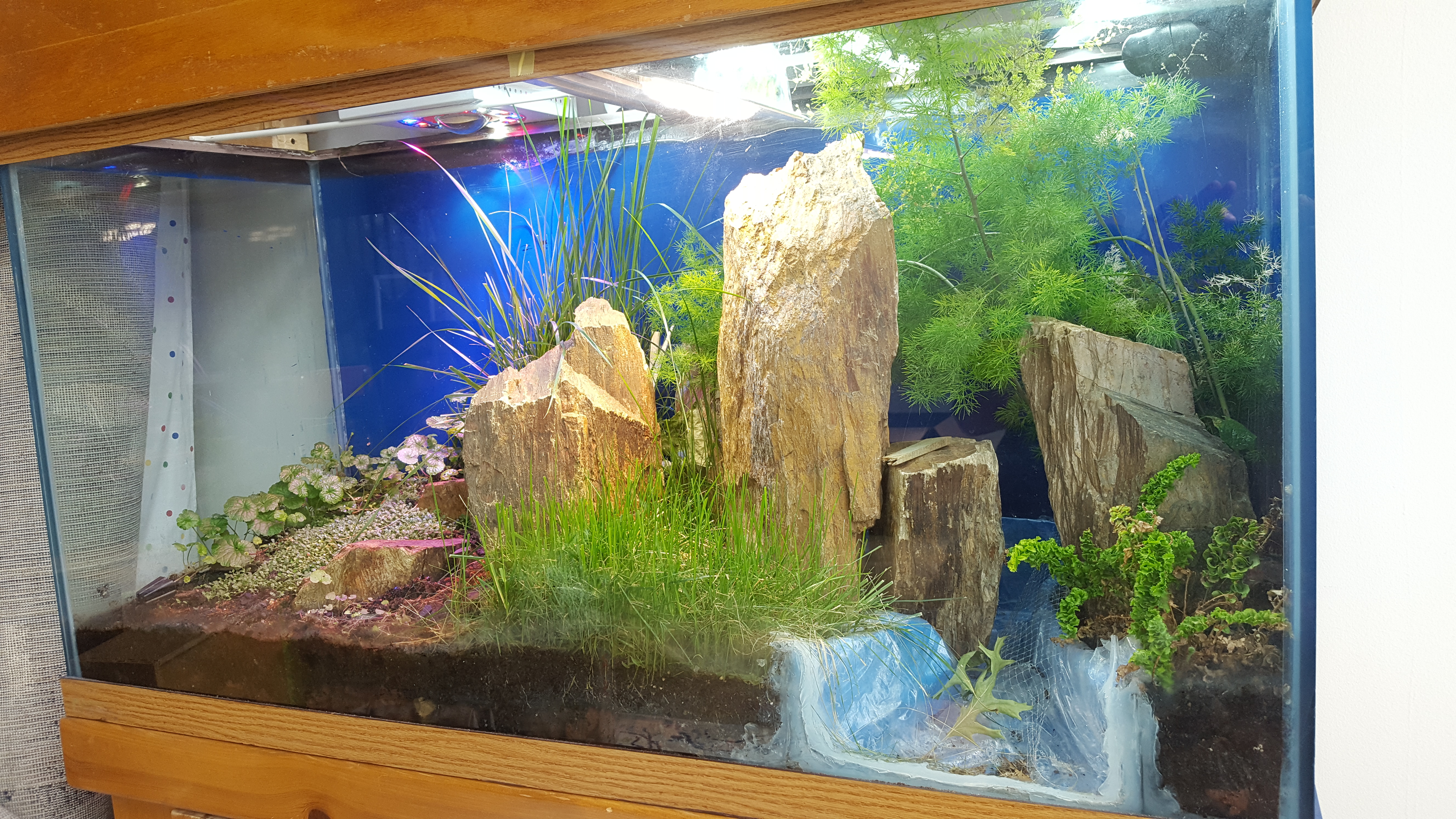 But now I have a queen ant!... with yellow eggs 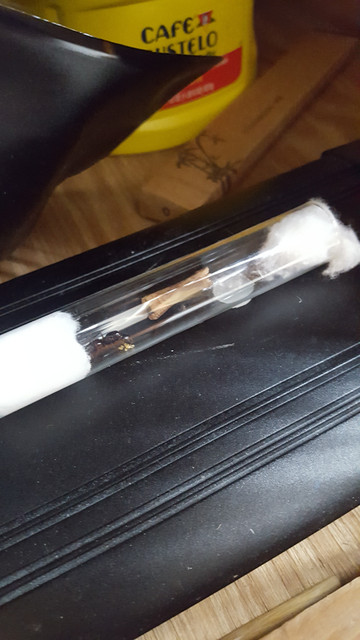 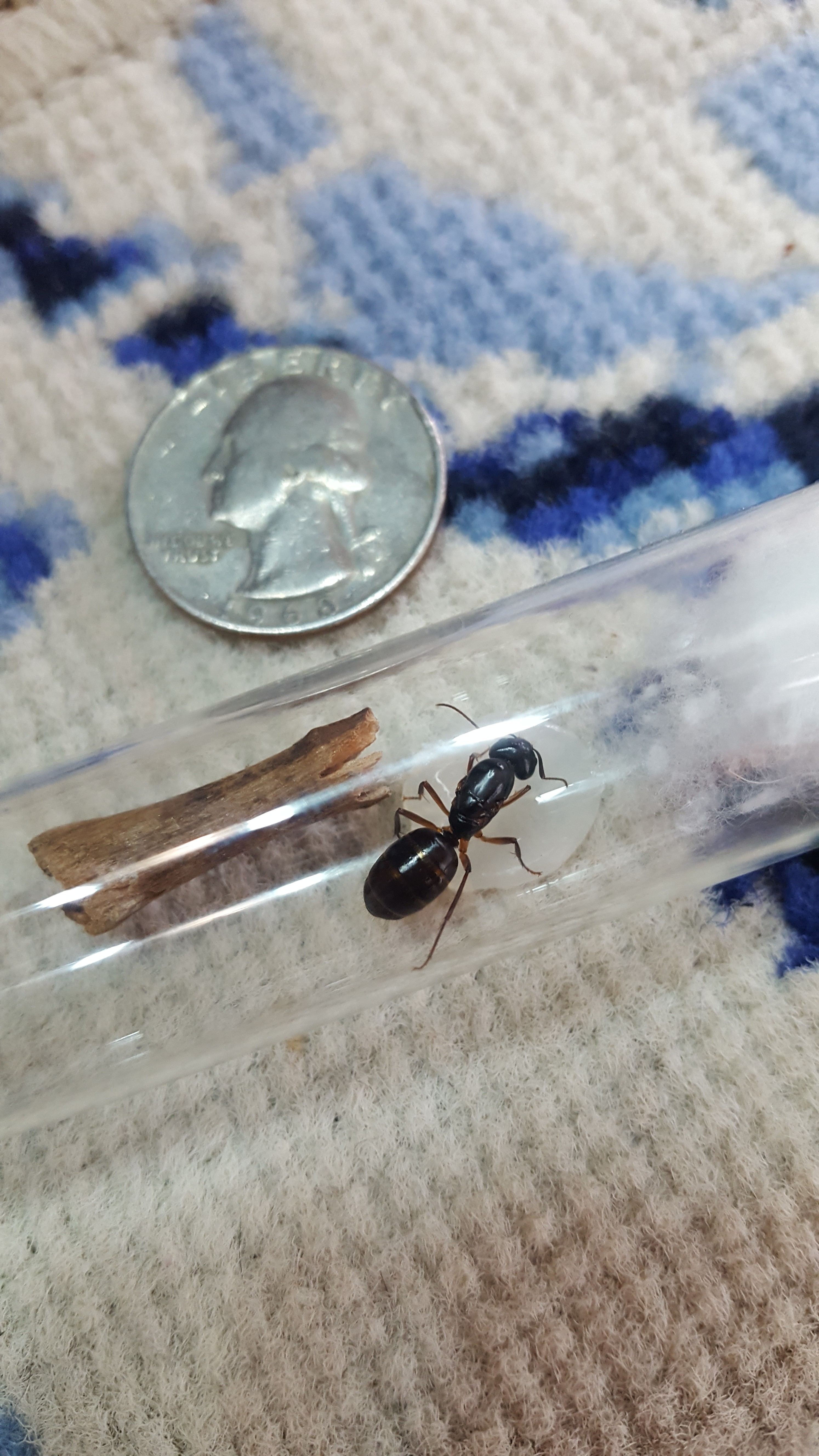 Return to “Formicariums and Ant Setups”