What kind of camera do you have?

With all the things ants can do, you wonder, who rules the planet

use any camera. Most of time my Samsung s6
Top

Even those amazing close-ups?
With all the things ants can do, you wonder, who rules the planet

Ok cool I have a Clestron Deluxe Digital Microscope

With all the things ants can do, you wonder, who rules the planet

She's still a callow ish but bright yellow like head like the super majors and yellow gaster
and her thorax has a tint of yellow which may also turn a ting of red.. 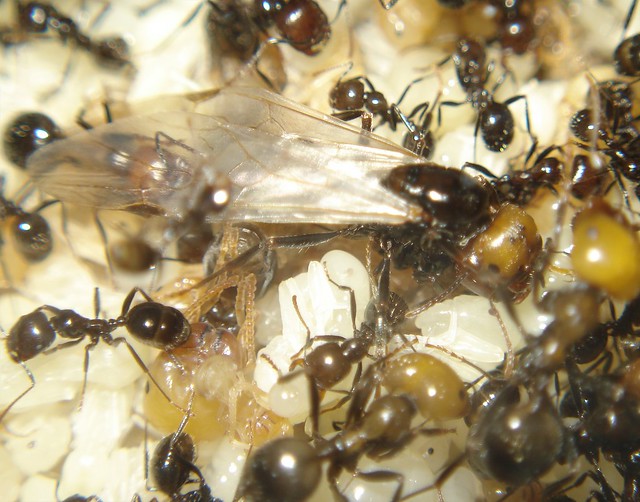 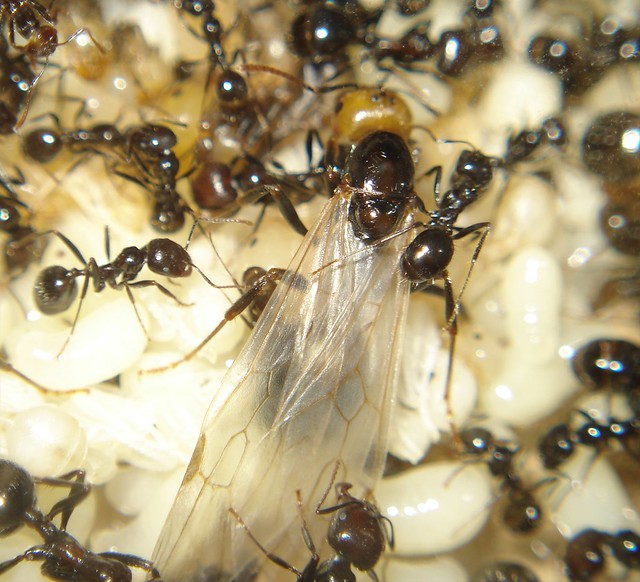 If I get drones in this colony. As the larvae still have not turned to pupae yet.
I may try and inter bread them and just breading the red ones and hope there next gen colony have red workers
As I have a feeling the red queen in this colony may have mated with a dark queen's colony drone, So I'll try and cherry pick
the red ones and see if they will mate.