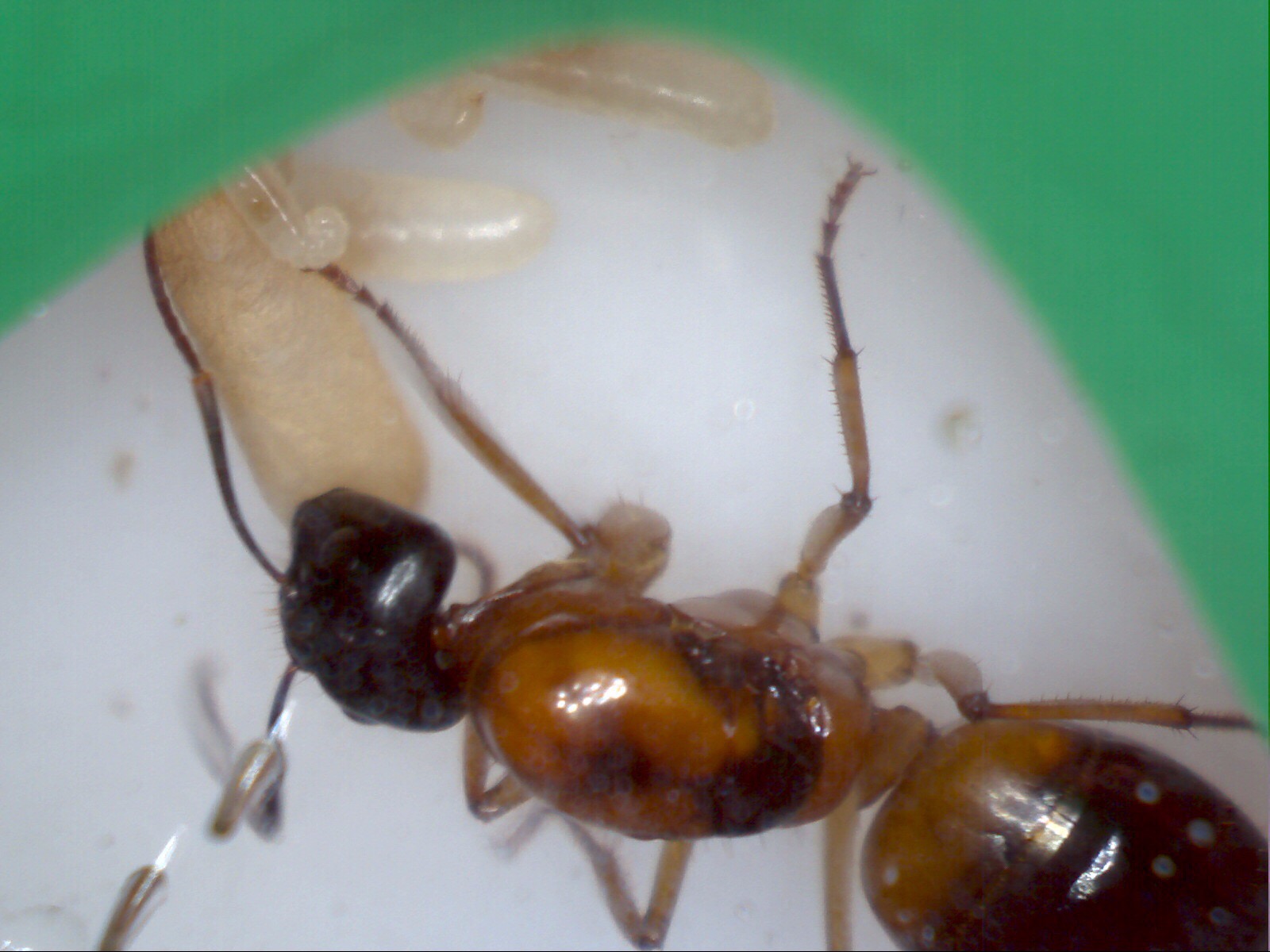 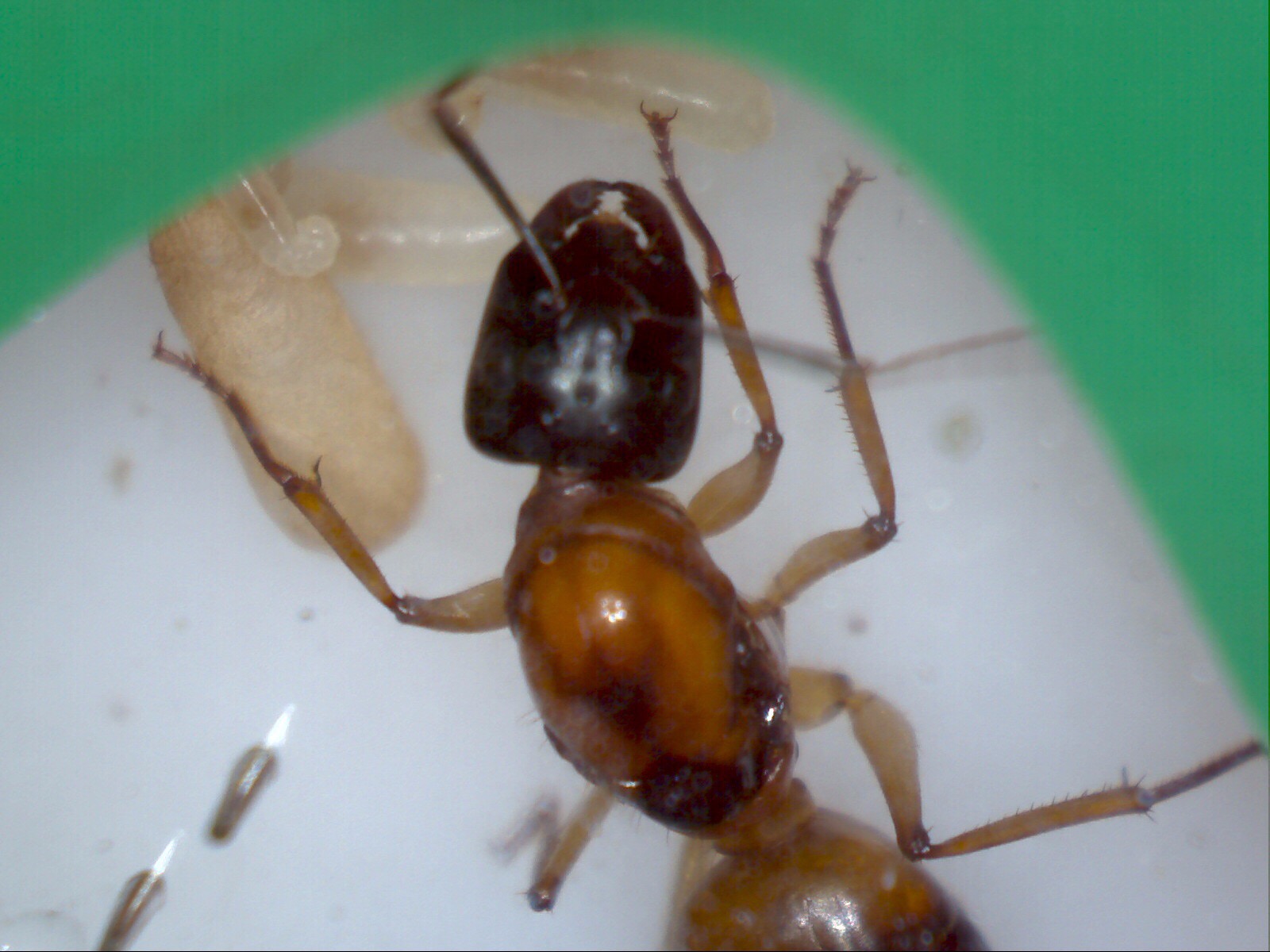 there looking real good, just from a past experience, put less water in the nest, camponotus consobrinus prefer a dryer nest than usual
Queens only:
Myrmecia Pilosula (6 larvae, 1 pupae)

UPDATE THAT IS NOT AN UPDATE

There is not really anything to report on, other than they are alive and well.
https://www.youtube.com/channel/UCvjcyJWitRSztq51HziS0Dg

I am a very strong proponent of feeding fully-claustural queens. Who knows if they were properly fed in the nest before going on their nuptual flight. I dont feed them often, at most once a month, and generally only carbs (honey, as they generally drink it clean so there is no chance at mold). Give the ants the best chance to succeed. If they are running low on reserves they have a higher chance of dying/failing at raising the first gen.
This is my first year, but so far the only one that has died and not laid eggs for me (out of 9) is the one I did NOT feed. Take that as you will.

Also, I have yet to have one eat its eggs. It would make sense they wouldn't eat them if they are already full. As generally they will eat them to not waste food in case they need to run, if they are full there is no reason to eat them to store it.
Keeper of:
Formica Sp
Myrmica Sp 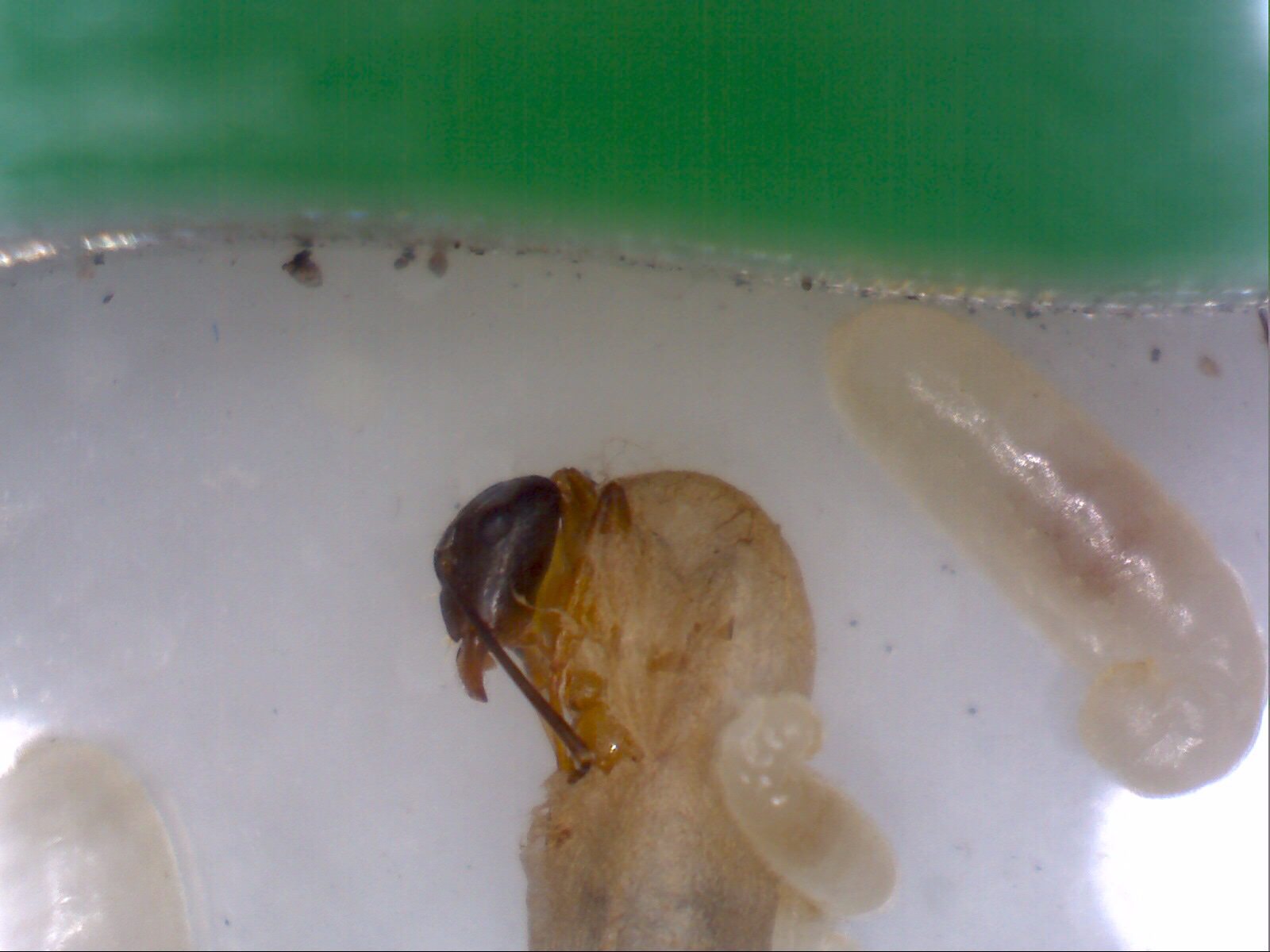 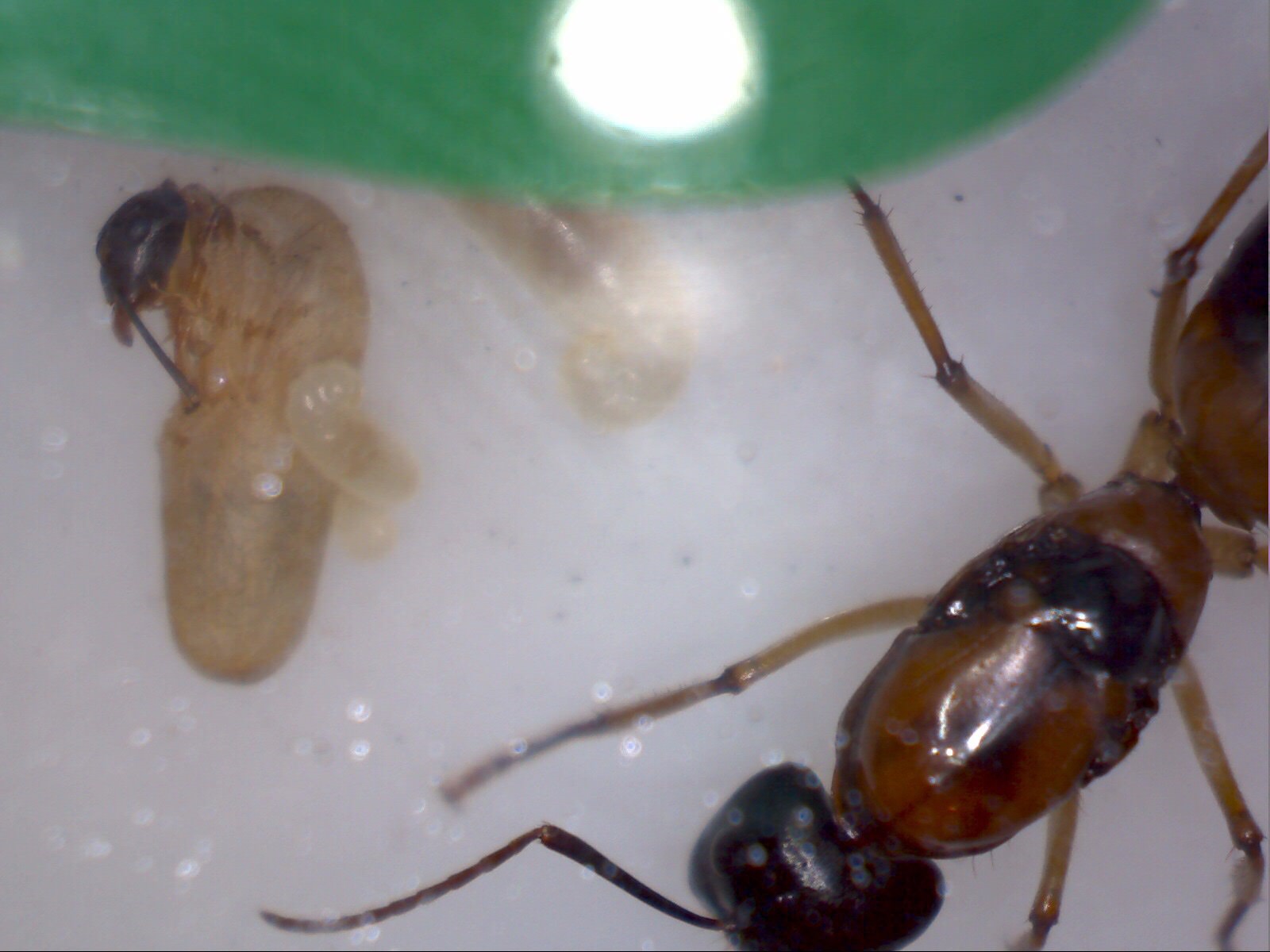 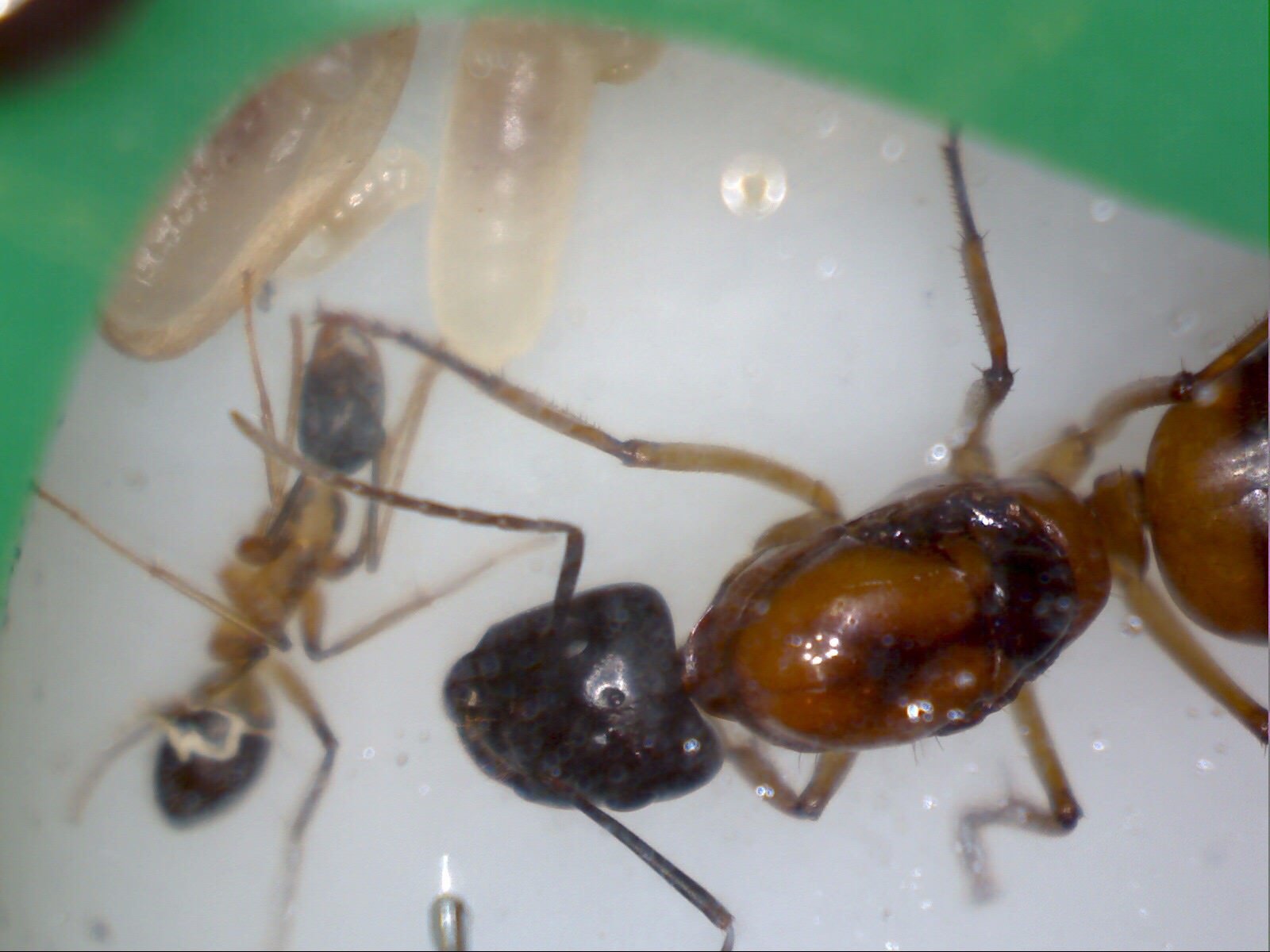 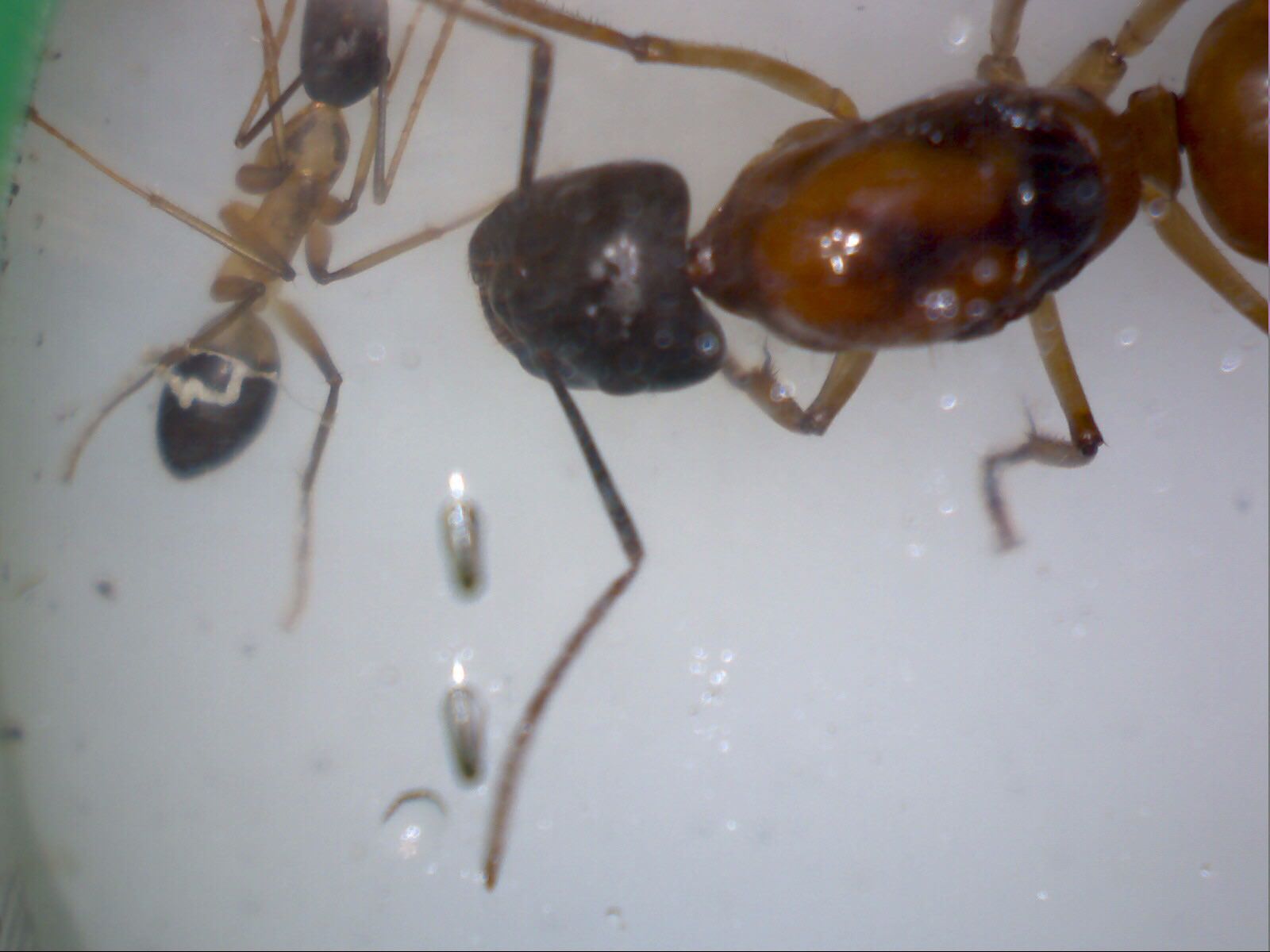